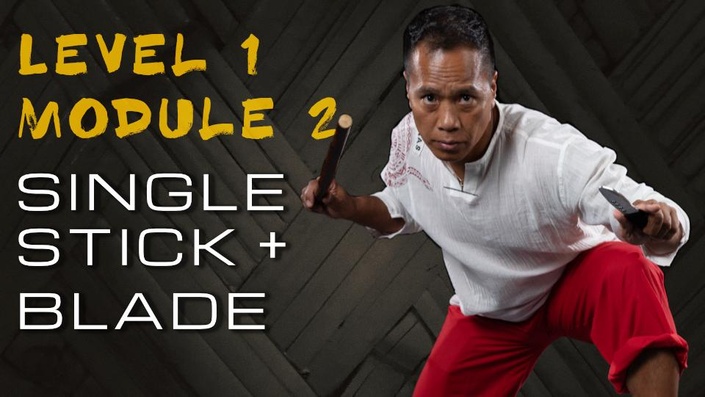 ZOOM Instructor Weekend on *Must Have Completed L1: Module 1 Prior

The ALL NEW KALI CLUB is a program that combines ongoing Live Instructor Training for the iKali Level 1 Certification under Tuhon Apolo Ladra. This allows to enrolled person to attend Live Module 1 - 4 Training 3 Day Weekends at select location in the United States. Each of these 4 Modules are offered every quarter so make you plans early to attend!

In addition to this program you will gain access to online video and documents necessary for you to supplement you training and grow faster in the art of Kali.

There has NEVER been a training program like this before. Those who wish to use this program and rank students in their school please enroll in the Filipino Kali Academyy Link on this website or if you have questions please contact [email protected] to schedule an appointment call. 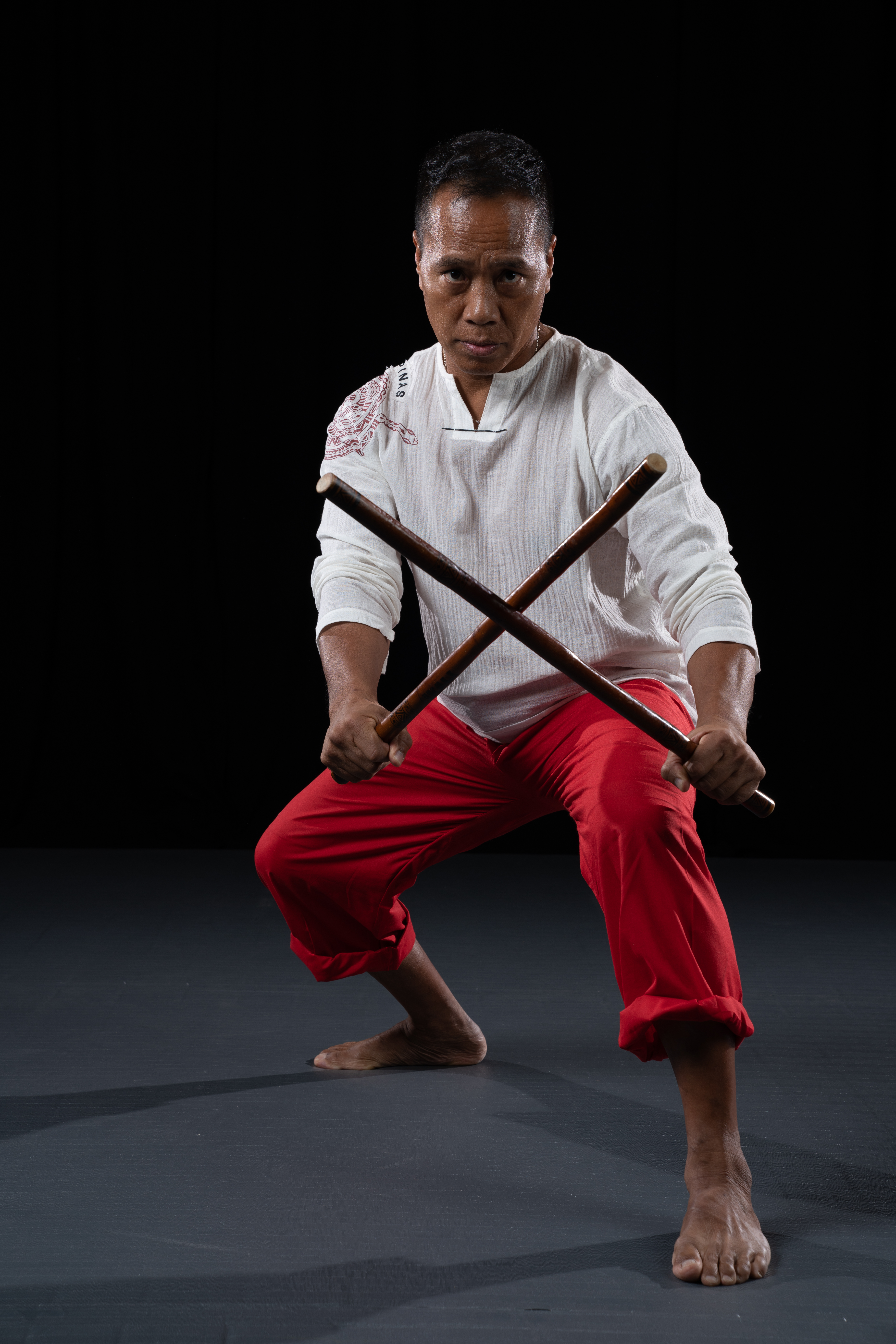 Apolo Ladra, a native of the Philippines and Master (“Tuhon”) of the indigenous art of Pekiti Tirsia Kali, holds to the mantra “Learn to teach, teach to learn.” What have more than 40 years of training taught him? Here are some distillations.

Tuhon Apolo Ladra was born in Batangas, Philippines, and came to the United States at age five. He holds an ATA 6th-degree black belt, 7th-degree WTF black belt, and the rank of Master at the Ernie Reyes’s West Coast Tae Kwon Do Association. A student of Grand Tuhon Leo Gaje, Jr., heir and guardian to the Pekiti Tirsia style of Kali, Ladra’s Kali-4-Kids, KaliCombat, and KaliFitness curricula are used by tens of thousands of students worldwide.

When does the course start and finish?
The course starts now and never ends! It is a completely self-paced online course - you decide when you start and when you finish.
How long do I have access to the course?
How does lifetime access sound? After enrolling, you have unlimited access to this course for as long as you like - across any and all devices you own.
What if I am unhappy with the course?
We would never want you to be unhappy! If you are unsatisfied with your purchase, contact us in the first 30 days and we will give you a full refund.
off original price!